Day 18: Thirty facts about me

Since my introduction, I haven't posted another random facts about me kind of blogpost. Now that I may have more readers, I find it a great idea to retouch and add some new facts about me that just been sitting in the back of my mind. Usually when people do not ask me specific questions about my past, then I will not think or talk about it. Not that I do not want people to know but they are just stored so tightly in my mind that the information does not release as easily as other moments or memories... So here are thirty facts about me!


What are some interesting facts about yourself? 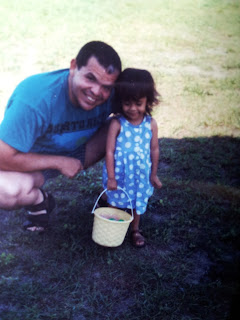