Day 7: Songs that bring back memories

Music is like this cycle of stories. First the songwriter plans out this idea of what they want to publish out to the world whether is an idea or an emotion that wants to get recognition from others who feel similar to that sensation or can give feedback to their idea. Then the person listening to the song stems out their ideas or emotions during the time they're listening and produces their own story based on the song whether it's through the lyrics, or the way the song was constructed and those stories remain to be vivid. Here are some of the songs that gives me a full slap of nostalgia.

Which songs brings you back into memory lane? 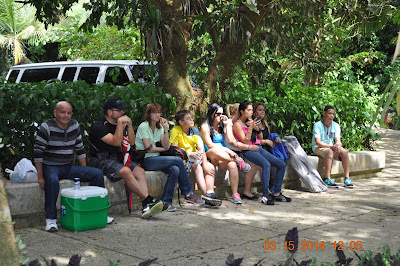