I probably didn't start having celebrity crushes until I was like fifteen or sixteen, and even then I would just admire how successful some of those celebrities turned out to be. Sometimes I thought that I was not a normal teenager for not having strong a liking to people who I did not know personally so whenever my friends would talk about their celebrity crushes I was kind of like the late bloomer who sat in the sidelines that just gave the thumbs up of approval. Until I got a bit older and started to realize that I wasn't developing celebrity crushes because I just haven't met the right celebrities to simply jaw drop in their direction. So here are some celebrity crushes that I have developed throughout my time of discover. 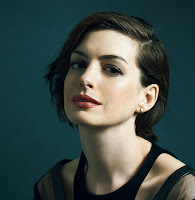 Anne Hathaway - She has pretty much been my role model growing up, appearing in movies that I have seen at a young age. Not much gossip I have heard about her and every time I see her on the Ellen Degeneres Show makes me really proud to see her in total confidence and wrapped in success but still be a genuine person inside. I don't find many celebrities that are free willingly to thank everyone for being in the position she is and not be power hungry. 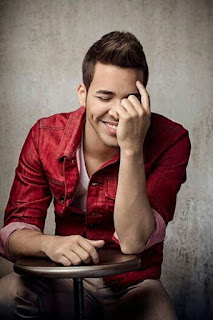 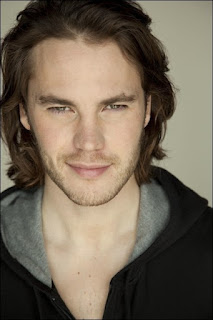 Taylor Kitsch - I like to think a very lovely teacher of mine for introducing me to Friday Night Lights and for allowing me to get to know the fine cast of this show. Kitsch plays the role of Tim Riggins who was a popular jock in the show. He was the running back in the Dillon Panthers football team. Even with a short close haircut Kitsch looks mighty fine... But of course, I prefer his long hair, makes him look like a more charming gentleman. 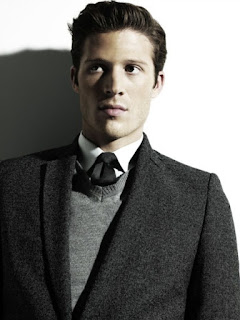 Zach Gilford - Another actor from Friday Night Lights, he plays the role of Matt Saracen the quarterback of the Dillon Panthers football team. With each episode that I watched I grew more in love with his character which made me adore him as a person. Even though he may be seen as just a replacement in the show, I would say that he was the main reason why I was watching Friday Night Lights. 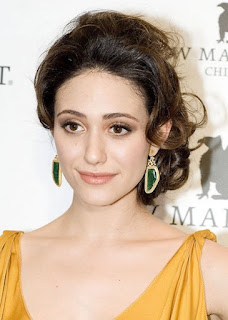 Emmy Rossum - Lastly, Emmy Rossum in which I met her in the movie You're Not You which just had me in a ball of emotions. Such a lovely movie and I want to say it was because of the amazing cast that was chosen to fit the roles of the characters. Playing the role of Bec, I thought her acting was spot on. Vulgar tougher shell with a soft center, her character Bec went through a massive transformation in the movie and all in a well transition. Nothing was cheesy between her relationship with Kate (Hilary Swank) and at that last scene I just lost myself. Brilliant movie, and actress. I also couldn't stop thinking about how pretty she was even though most of her outfits were laidback, she did rock them.

What are your celebrity crushes?